With apologies to Daniel Keyes.

LMFAO! The losers at BHGP went through with their procedure this morning and I have 13,500 Twitter followers now. Check it out! All the more people to hear what a dump minisnooooooooooowDUH is. RAH!

I like having all of these people following me, but I don't know what most of them are saying. It's like they're speaking another language. They must have gone to school at DUH U. LMAO!!

I tried tweeting at Флора Ольховская about how the Goofer players are a bunch of thugs, but she never responded. 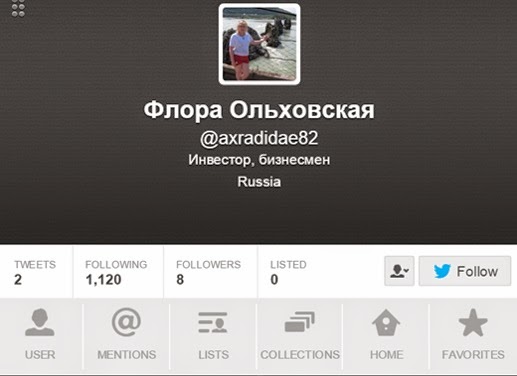 When the BHGP guys were talking about their plan, they said something about "Ukranian spam bots" and "thousands of followers for $3.99," but I don't know what any of that means. I'm just happy me and Валентина Науменко can follow Goofer recruits on Twitter and tell them what a dump Minnesota is. ROTFLMAO 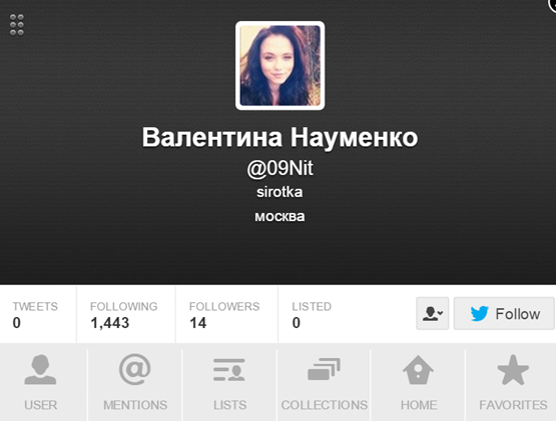 Posted by FrothyGopher at 6:59 PM