5 Reasons Why The Gophers Will Beat Northwestern


Its been a bumpy ride through the non-conference schedule to say the least.  I've gnashed my teeth as much as anyone over the Gophers throughout these first few games.  However, after last week I feel fairly confident that the Gophers head into Evanston and beat the Wildcats.  Am I insane?  Probably, but that aside, I have 5 reasons why I believe the Gophers win on Saturday:

1.  The coaching staff holds back in non-conference play.

This old chestnut is one that always comes with the Gophers under the Kill regime.  Even though it is maddening sometimes, they rarely go out of the box in non-conference play.  They keep it vanilla, so when the switcheroos and shifts and other tricks come out they blow your mind!  Look for an explosive play or two that help turn the tide on Saturday. 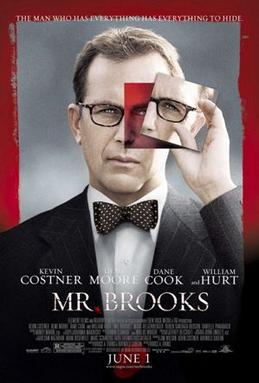 Holy Shannon Brooks.  Rodney Smith and the Talented Mr. Brooks (I combined two movies there I guess) both showed up big on Saturday.  Both were explosive with long runs of 30 and 40 yards, but Brooks really impressed me with his ability to truck, juke and blow by defenders.  And guess what else?  The offensive line looked pretty good too.  Now Ohio is not TCU, nor even Northwestern, so they have a big challenge ahead, but they should come into the game with some confidence that they can move the ball on the ground.

In order to win, this has to be a match-up that favors the Gophers.  Thorson turned the ball over three times in the first half of a 24-19 win against Ball St last week on two fumbles and an interception.   He finished 18-31 for 256 yards.  He was just 9-23 with two interceptions in their 19-10 win the prior week at Duke.  He has a 53.4 QBR on the season.  He's looked excellent at times, but he's young and the Gophers need to exploit that youth and the potential for mistakes.  Justin Jackson is a stud at running back that will be tough to contain, so the Gophers need to keep the Wildcats as one dimensional as possible.

4.  Speaking of Quarterbacks, have you seen our boy Mitch lately?

Leidner had his best game of the year and executed another great, late-game drive to get a win.  I've been as hard on him as anyone and I had mentioned to my tailgate P.I.C. @Frothygopher that the Ohio game might be the one that makes or breaks him.  He came up big, and that's great news for the season and this game against Northwestern because as good as a Demry Croft may one day be, starting on the road in the Big Ten season opener would not be a good look.  I was impressed with how much more poise Leidner had in the pocket.  His footwork seemed a lot better to me and it resulted in better passes thrown.  Plus, being able to throw a short comeback to a guy like Isaiah Gentry and have him turn around and blaze up some YAC helps too. 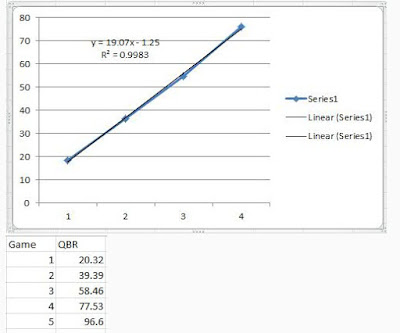 
5.  The Gophers haven't played a complete game yet.

The Ohio game featured the strongest offensive effort and they also weren't bad defensively; but massive mistakes on special teams made this game much closer than it could have been.  This forced pressure on both the offense and defense and they both held up their end of the bargain.  Especially on offense, where even when they were punting, they were moving the ball a good chunk down the field before kicking it away.  I have confidence that the special teams will be corrected at Northwestern.