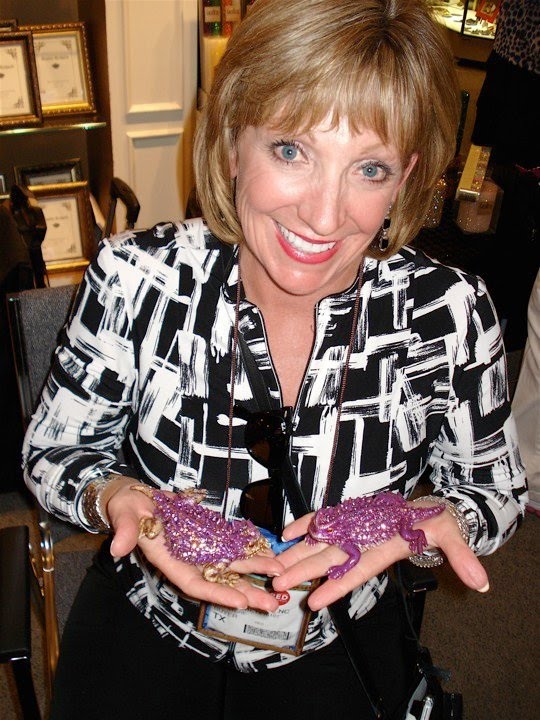 In 2013, the Horned Frogs were ranked to start the season.  A closely fought week one loss against LSU and a week 3 loss at Texas Tech pretty much killed all of that noise early and it only went downhill from there.  They finished 4-8 with 4 of those losses coming by 3 points or less.

Coach Gary Patterson enters his 14th year as head coach at Texas Christian.  His Frogs are 1-0 after whipping Samford (no sign of son) 48-14.  This matchup is a big step on TCU's road to get back in the spotlight after a disappointing 2013.

TCU has always been good at stopping the run under Patterson.  They return a gang of starters on both offense and defense.  At quarterback, Trevone Boykin seems to be the man, although prior to the year Patterson stated that he wouldn't know who the QB was between Boykin and A&M transfer Matt Joeckel.  Boykin played well enough against Samford that he appears to be the man for now.  They have a new, high pace offense that was installed with new offensive co-coordinator Doug Meachem and Sonny Cumbie.  They got off a play every 20.2 seconds in the first week, yikes.

So how screwed are we here?

At Dallasnews.com, Ryan Gerbosi has a 34-10 win for the Frogs.  He also says David Cobb leads the SEC in rushing though.

Mitch Leidner is apparently going to start the game despite suffering an MCL injury last week.  This is good news despite the fact that he has about 12 passing yards thus far.  He's just going to be less prone to making mistakes than the Blues Streveler would be in his first start ever in a hostile environment.

As Frothy had mentioned earlier in the week the question is are the Gophers playing vanilla football or is there delicious fudge and perhaps toffee under that vanilla.  And if you don't understand ice cream logic, what we mean by that is are we just going to continue to run-run-run with the occasional ineffective short pass or is there more to this offense?  If TCU stops the run early, can we adjust the plan or will we stubbornly continue to force the issue in the hopes of breaking free?  If we're down a couple of score, do we open it up or do we lay on our collective backs and give up the belly so TCU can tear it out like Michigan did last year?

TRE:  I am heartened by the non-death of Leidner, although it could be one of those deals where he doesn't make it through the game.  Even still, I think Streveler will be better just seeing Mitch start.  I also think there is opportunity to catch TCU sleeping here.  Sure they traditionally can stop the run, but they didn't play last week and they laid the wood to Samford the week before.  Can they really be ready for D-Cobb and friends ramming it down their throats?  I say no.  Likewise, are we suddenly supposed to believe Boykin is an accomplished QB after one game?  He certainly wasn't when he shared time with Pachall last season. (59%, 7 TD, 7 INT)  Perhaps our defense can force some turnovers.  They've shown big play potential already this year.  I think the +16 line is just too much, but I do think TCU wins 37-30.

Frothy:
I've had the fear poos all week for this one. I go back to when they played against Wisconsin in the Rose Bowl a few years back (when I was the biggest Horn Frog fan in the country, god bless). If 'Sconnie had just kept running the ball, they would have pounded TCU to dust. Fortunately, they passed and lost. Now, we're not Wisconsin; but the Frogs aren't the same team from a few years back. I expect us to run a more dynamic offense than the past few weeks (which is saying approximately nothing) and move the ball more effectively than many are anticipating. That and a relatively shaky offensive performance from TCU will lead to a pretty tight affair, which the Gophers will, sadly, lose: 24 - 17.