Wolves: OMG It's Happening After 10 Games

Timing is important in the blog game.  If you want them sweet sweet #hitz you post a lot when a team is riding high.  Get those posts in before any doom and destruction occur. 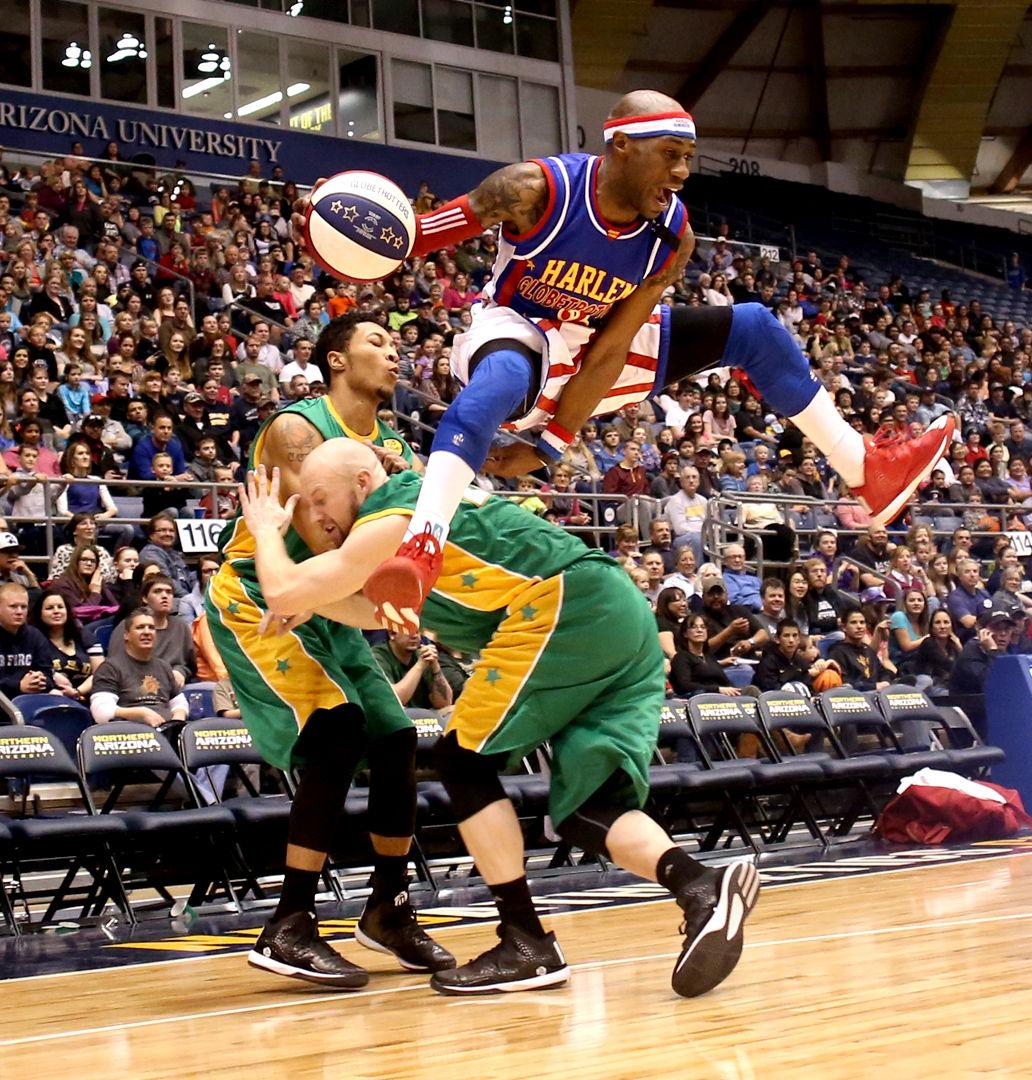 The Timberwolves have won five (5!) games in a row for the first time since 2009.  They also face the Harlem Globetrotters of the NBA on Wednesday.  The Golden State Warriors are the Globetrotters and all 29 other teams are the Washington Generals.  Don't get me wrong, there are some fantastic teams in the NBA this year, but the Warriors are just on another level.

The Wolves are (7-3) and currently 3rd in the behind the Warriors and the Beard and Friends.  They are 7-1 with Jimmy Butler on the floor; with Jimmy Buckets having missed two games due to illness.  They were an abject disaster without him on the floor.  Butler is 5th in usage rating on the team.  Thus far he's taken the role of super glue guy and defensive lynch-pin.  We expected the latter, but this is a guy that averaged 25 a game last year, so the former is a bit of a surprise.  It is a testament to a player that will do whatever it takes to win.  I also don't believe we'll see a full season of this.  Jimmy knows how to defer and help his team grow, but Jimmy also knows when Jimmy needs to take over.  Jimmy.

The team as a whole is 5th in offensive rating and 26th in defensive rating.  However, in the two games Butler was out they gave up 130 and 122 points, which is kinda bad for that d-rating number.  Its awesome to see the offense when its clicking.  Some notes after 10 games:


Enjoy the start, Wolves fans.  This team is still learning how to play and play together, but all signs are good.  And don't get too upset if the Warriors pound them into a fine mist tomorrow.