Memetic warfare: a modern type of information warfare and psychological warfare involving the propagation of Internet memes on social media.

Two of the most amusing developments in internet culture over the last few years have been shitposting and so-called ‘memetic warfare.’ I’ll get into specifically why in a moment; but for those not in the loop these are two ways to basically ways to trash an idea, person or discussion, online, without really doing any work at all. Think political tactics used by the alt-right during the 2016 election: Pepe the Frog, #SickHillary, #Pizzagate, etc.

To some extent, I’ve been surprised that these approaches have largely stayed in the political domain. I mean, there’s occasional shitposting on GopherHole, but that’s more shit posting – posting that’s just shit - than it is what I’m referring to here. But why don’t we hear more Fortune 500 companies shitposting each other’s Twitter feeds or the Amish going after the filthy Mennonites with dank memes? I’m sure it happens, particularly the latter, but it hasn’t made its way mainstream like it has for politics and the culture wars.

Or hasn’t it? What if we’ve had our own shitposter here in the Twin Cities for years?

Consider the following online content, regarding our distinguished Coach Fleck:

“He’s a cartoon character. No wonder the rational Oregon boosters said, “Keep him away from here,’’ when Fleck tried to barge into the picture for that job last December. They like the Ducks out there, but apparently not Daffy Duck.”

Or: “Hearing Gophers might now be having a problem with ''agricultural sustainability.''

Or: When asked about what would drive him back to drinking “Spending 5 minutes in same room as P.J. Fleck.”

These are shitposts. I will not hear otherwise. They a) were posted online, b) intended to debase Fleck’s standing and, with incontrovertible certainty, c) required the barest minimum of effort. Ergo, Patrick Reusse is a shitposter.

It’s truly a testament to the state of media in the Twin Cities that not one but two outlets employ him to shitpost. Yes, I understand columnists are supposed to be pithy and have opinions that drive discussion and occasionally ruffle some feathers.

But Patrick’s commentary concerning the Gophers, and particularly Fleck, are shitposts. It’s not thought out. It’s not well written. Even attempts at humor are something you’d expect to see as a joke on a desiccated 20-year old package of Bazooka bubble gum. His takes are trite and appeal to the lowest common denominator. Score points by attacking Fleck/the Gophers, go back to dreaming about the sweet taste of bourbon. Shit. Post.

That’s fine. He can keep shitposting. But we’ve got memes, friends. The dankest of memes. And with his shitposts, we must unleash the memetic war. 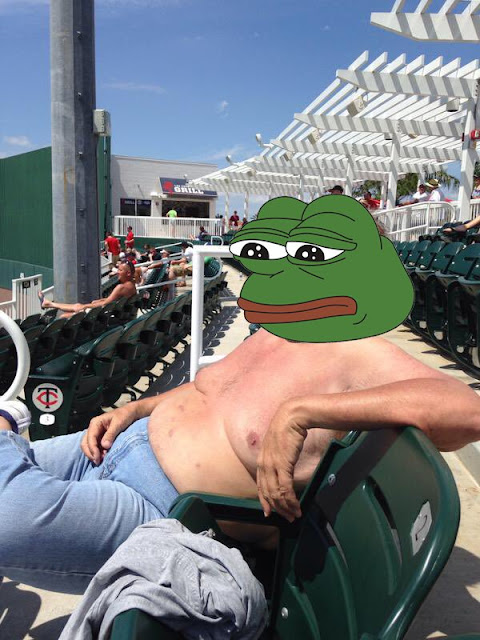 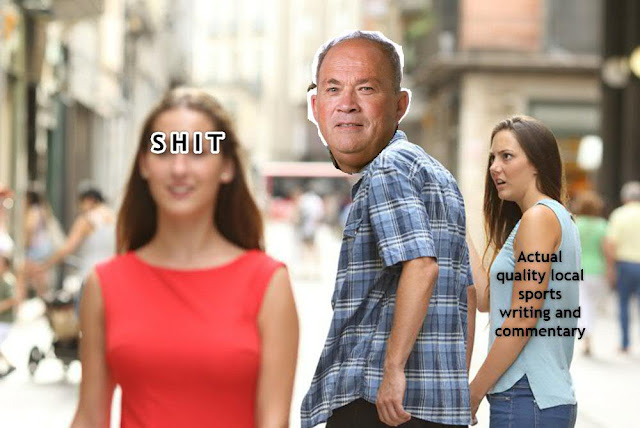 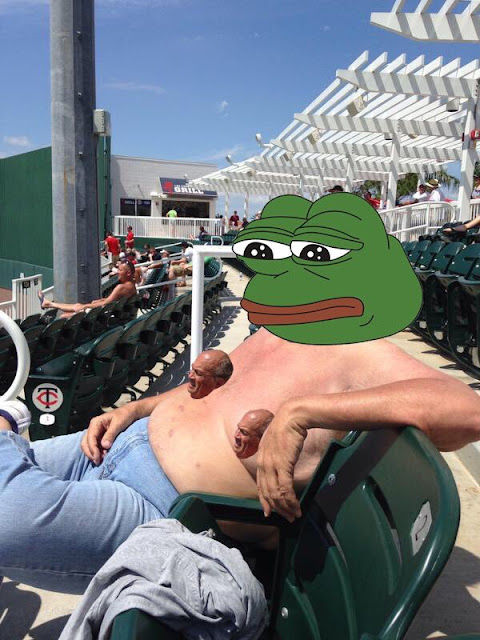 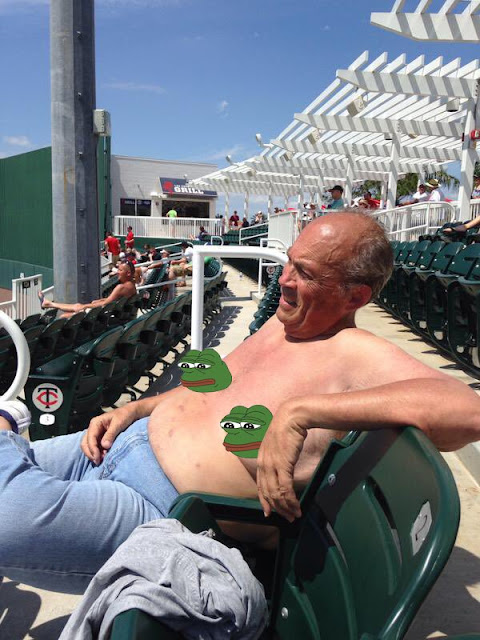 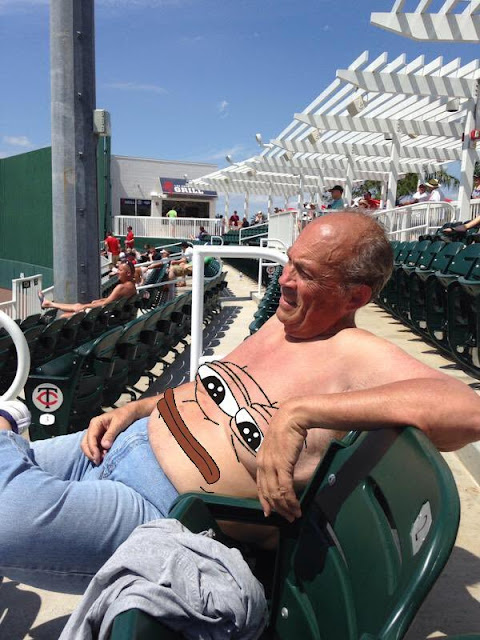 Posted by FrothyGopher at 4:26 PM